So just a followup on Nikon 10-30mm VR lens repair. These lens had a serial issue, which caused lens to become unusable after many zoom operations. Nikon issued a recall/free service for the lens. The repair shop did at first want to charge for the repair, but after some discussion they agreed to repair the lens under the warranty (although the lens is rather old now and long out of warranty). So remember – just asking twice politely will not hurt anyone, but may save you some money (of course you may still be turned down, but you will know that it can’t be done cheaper). 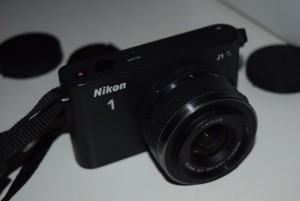 I have been happily using the camera since I got the lens from repair 🙂 It’s a nice quality camera and although not really compact can be brought with me where I wouldn’t want to take the bigger DSLR. You can do pretty nice pictures with it 🙂 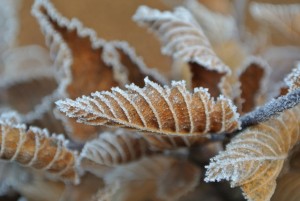 Unfortunately now I have a new issue with the lens (and this time it is actually my fault). A few days ago my son dropped camera which resulted in stuck zoom ring. I could unstick it by using moderate force – well this was a bit of a gamble, but it worked out well. Everything was working the same as before the jam.

But yesterday after taking some photos the lens got stuck again in a funny position. Now it goes from 30mm to around 12mm but won’t go down to 10mm or to locked position. Everything is still operational, apart for being able to get the widest zoom and lock/close the lens. The most annoying part is I can’t get lens into the locked position where they are the most compact. 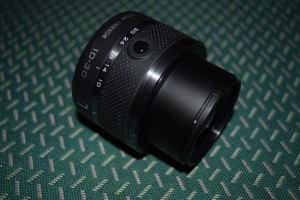 I also found this video, where you can see the Nikon 10-30mm VR disassembly process. The person in the video is replacing / repairing the aperture mechanism, but it also gives you the idea of general lens assembly/disassembly.